Why Do People Stand Up As Soon As the Plane Lands? 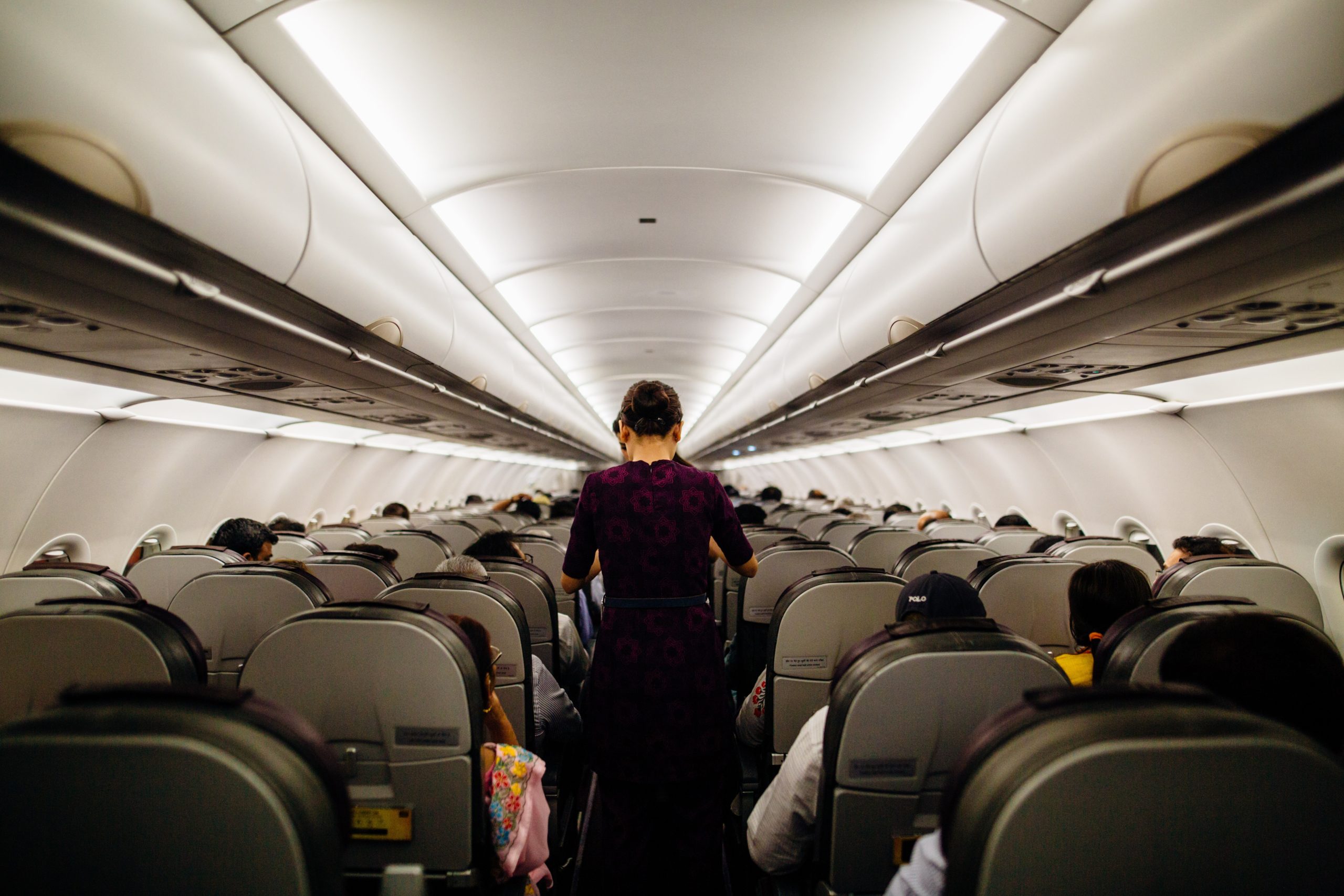 It’s an issue that people like to think is a problem but really isn’t. It’s tried and tested clickbait for travellers. An engagement carrot dangled for the Facebook algorithm. Time and again you’ll see some perplexed traveller ask the question, “Why do people stand up immediately when the plane lands?” usually followed up by something like, “it’s not like they’re getting off the plane faster.”

This is one of my pet peeves. Not that people stand up, but that people keep asking the question over and over again as if there could be no logical explanation for people who behave in such a way. It’s one of those questions that’s almost guaranteed to get a reaction out of people though. People have opinions. People have feelings.

Before we look at the reasons why someone might stand up right away we should really look at why it bothers us in the first place.

We can all agree that the flying experience is not what it once was. Inch by inch our personal space has eroded until we’re sitting shoulder to shoulder with the person next to us, our knees in someone else’s lower back. It’s not comfortable. We also feel nickel and dimed with every added fee and charge. Extra for food. Extra for a checked bag. Extra for a cabin bag. Extra to pick a seat. Even extra to check in at the airport or print a boarding pass if you’re flying certain discount airlines.

So no wonder that by the time we actually land at our destination our nerves can be a bit frayed. We just want out. So those people who stand up in the aisle right away? Maybe we feel like they’re getting something extra that we’re not and we’re annoyed.

There are some perfectly logical reasons why a person may want to stand up immediately after the seatbelt sign goes out. Some of them are even helpful to their fellow passengers.

The most common answer you’ll hear why asked, “why do people stand in the aisle?”  is that they just want to get out of the cramped seat as soon as possible. They want to stretch their legs. Twist out the kinks in their back. Take the pressure off their tailbone. It’s not that they think it makes deplaning any faster. Although… maybe it does.

Personally, if I’m on the aisle, I will stand up in the aisle as soon as I can so that I can get my backpack down from the overhead and put away my headphones, books, and anything else I may have had out during the flight. That way I’m not holding up the line later or walking through the cabin with an armload of stuff. It can also give my seatmates a bit more space to put together their own carryon bags. And yes, it’s nice to just stand up and stretch a bit.

With great aisle power comes great aisle responsibility. Don’t stand up before the seatbelt sign is turned off. Don’t throw yourself into the aisle, trying to jump the line. Don’t be that guy.

Be very mindful of the space around you. Don’t back your butt up into someone’s head or swing your backpack with abandon. Be mindful of your elbows. Know that you can handle the weight of your roller bag you’re taking down from the overhead bin and that you’re not going to bonk someone on the head. Maybe even offer to grab someone else’s bag for them since you’re already standing.

We’re all in this thing we call air travel together.