When a City Girl Goes Camping

Based on the name of this site, you’d assume that camping wasn’t my thing. And… well… you’re not entirely wrong. But I decided to put that to the test with a friend recently backcountry camping in Terra Nova National Park. What could possibly go wrong? We’d commune with nature, spend a night in the fresh air, and wake up to birds chirping next to a pond. Lovely. But just one night. I like my creature comforts like indoor plumbing too much.

I booked a tent spot a few weeks in advance at the Southwest Arm site. It seemed a perfect compromise: unserviced backcountry lot (that meant pit toilets) with only three tent pads but less than a five minute walk from the car. I gladly started making lists of things we’d need. I love a good list. Sleeping bag, camp stove, fuel… I threw in mosquito coils as an afterthought during my run to Canadian Tire.

What Could Go Wrong?

I knew things wouldn’t be perfect when I looked up the weather in the days leading up and saw the Saturday was forecasting rain for the morning and afternoon. Oh well, it didn’t seem to be a storm and we’d only have to pack up. We could change into dry clothes in the toilet or sheltered picnic area if we needed to before driving off. I was willing to roll with it.

On the day, we set off from town straight after work and managed to pull into the registration booth with an hour to spare before dark. “Man, there’s a lot of flying things around here,” I commented while waving my hands around my head, no doubt attracting more of the bitey things to me. It hadn’t occurred to me to bring my bug repellent since, y’know, I wasn’t going somewhere with tropical diseases where mosquitoes could kill me. Regardless, we got our permits and headed to our spot. “We’re going camping!” 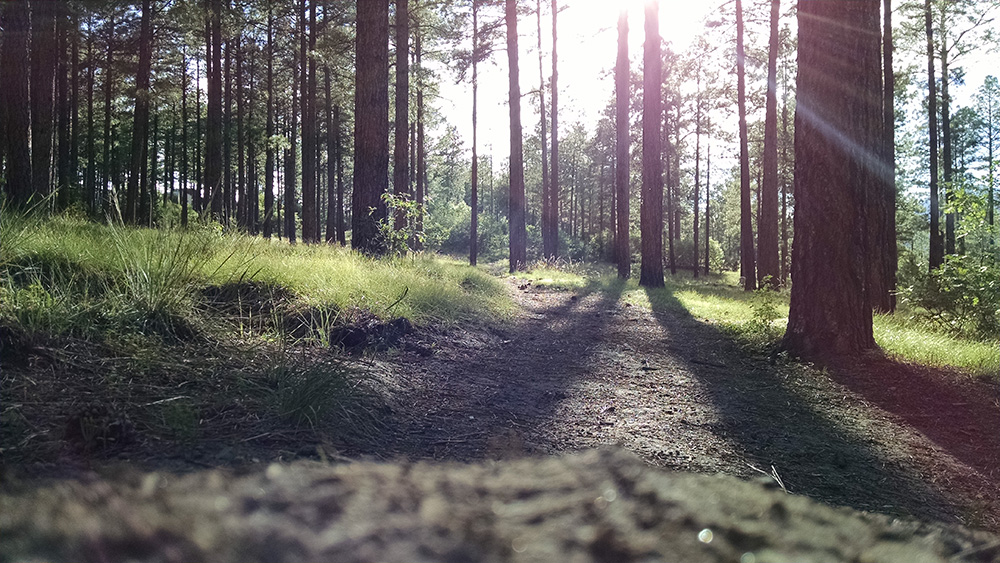 I’m sure we made a sight as we arrived in camp, clearly not in camping attire (unless kimonos, tanks, and denim capris are now woods-chic), with not only a tent but pillows and interlocking foam floor mats tucked under our arms and a 12-pack of Corona in our hands.

It became very clear to us very quickly that the mosquitoes were not limited to the campground registration area. We got swarmed like we were Taylor Swift showing up at the Avalon Mall. For some reason we decided that we had to set up the tent up asap and then light the mosquito coils. This logic costs us about 20 bites each. I’m sure the guys in the nearby tent would’ve snickered if they saw me ripping open the box the tent came packaged in. I picked it up for $30 when Target closed down in Canada because… “you never know, I might want to camp someday.” That someday turned out to be two years later. Despite some fumbling with trying to fit tent pole into grommets they clearly were not meant for, we got the tent set up with ease. My feeling of self-congratulations lasted all of 10 seconds until a bug high fived me right in my eye. Mosquito coils! Stat!

Those two coils of God-knows-what chemicals actually worked (thank the little baby Jesus!) and kept the buggers at bay while we changed into camp clothes and decided to break out the camp stove to make supper: chicken & broccoli Alfredo because we fancy. My friend read out the instructions for my new stove and indicated where I should put the can of fuel. “Umm…this isn’t going to work,” as I held up a squat, fat 8oz can when the slot was more clearly hairspray can shaped. Well…damn. Pre-cooked chicken strips and raw broccoli dipped in room temperature alfredo sauce followed up with clearance sale Canada Day shortbread cookies it was.

“Beer? It’s a bit warm by now but I think I need one.” I offered my friend a slightly cooler than air temperature Corona. “Sure, why not. Are these twist off or did you bring a bottle opener?” she asked.  “Mother *&%#&^!” They weren’t twist off and no, I did not pack a bottle opener. But I wasn’t deterred. I jammed the cap against the edge of the tent pad decking and pulled down. I heard the escape of carbon dioxide so I closed my eyes and looked away while I yanked on the bottle and the cap went sailing. When there’s a will, there’s a way, especially when beer is involved. It wasn’t until two days later that I would discover the bottle opener attached to the Corona cooler I got free with that 12-pk.

Mediocre dinner and warm beer finished, we hauled our food back to the car so that we wouldn’t attract bears and then we settled in for the night. I slept as well as a person can when they’re cradled only by a wooden deck and ⅝” foam. 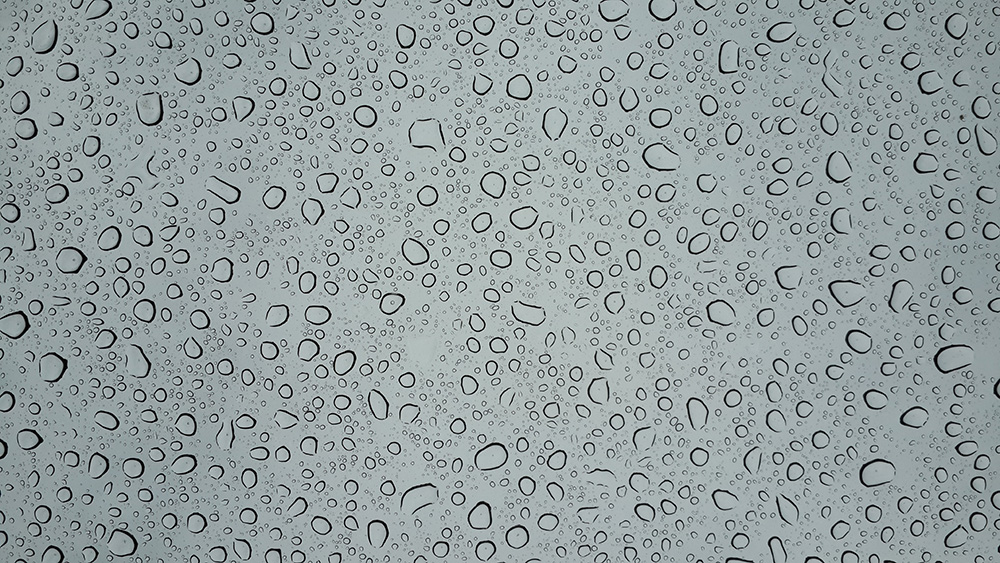 We woke fairly early listening for the sounds of rain. There were none. *sigh* Finally a bit of luck. I was cozy in my sleeping bag and turned over for one more snooze listening to the birds chirp. When I woke again, there was the unmistakeable pitter patter of rain on the tent fly and I could see the mosquitos pressed up on the tent mesh the way I press my face against the window outside a Chanel store. Great.

We made a game plan: get all our stuff ready and make one run to the car with as much as we could carry and then come back for the tent. As we emerged from our nylon shield we realized that our fellow campers were on the ball and were already gone. Smart folks. We managed to tear down the tent in record time partly because I decided, “Forget the bag! I’ll just carry it like this!” as I wadded up the tent material under my arm. FYI: mosquito coils don’t work in the rain. This cost us another 10 bites each.

And just to add insult to injury I had to make one last stop before we left Southwest Arm. The dreaded pit toilet. I tried to hold my breath and do what I needed to quickly. As I went to make my joyful escape from the smelly enclosure, the door refused to release me to the rainy outdoors. “You’ve got to be kidding me,” I complained to no one at all as E was already back at the car. I rattled the door and gave it a few shoves before I went a bit primal and kicked it open. Guess those kickboxing classes are good for something besides fitness after all.

So… mosquitoes, rain, raw dinner, warm beer, trapped in a toilet… that about sums it up. Think I’m done with camping? You don’t know me very well then. I’m stubborn and am going again this weekend. But this time I have the right fuel, bug spray, and a nice plush air mattress. Though I’m keeping the phone number of a nice inn on hand in case the mosquitos want to share my tent. ;)

What’re you thoughts on camping? Fun or for the birds?