What You Won’t See in Paris 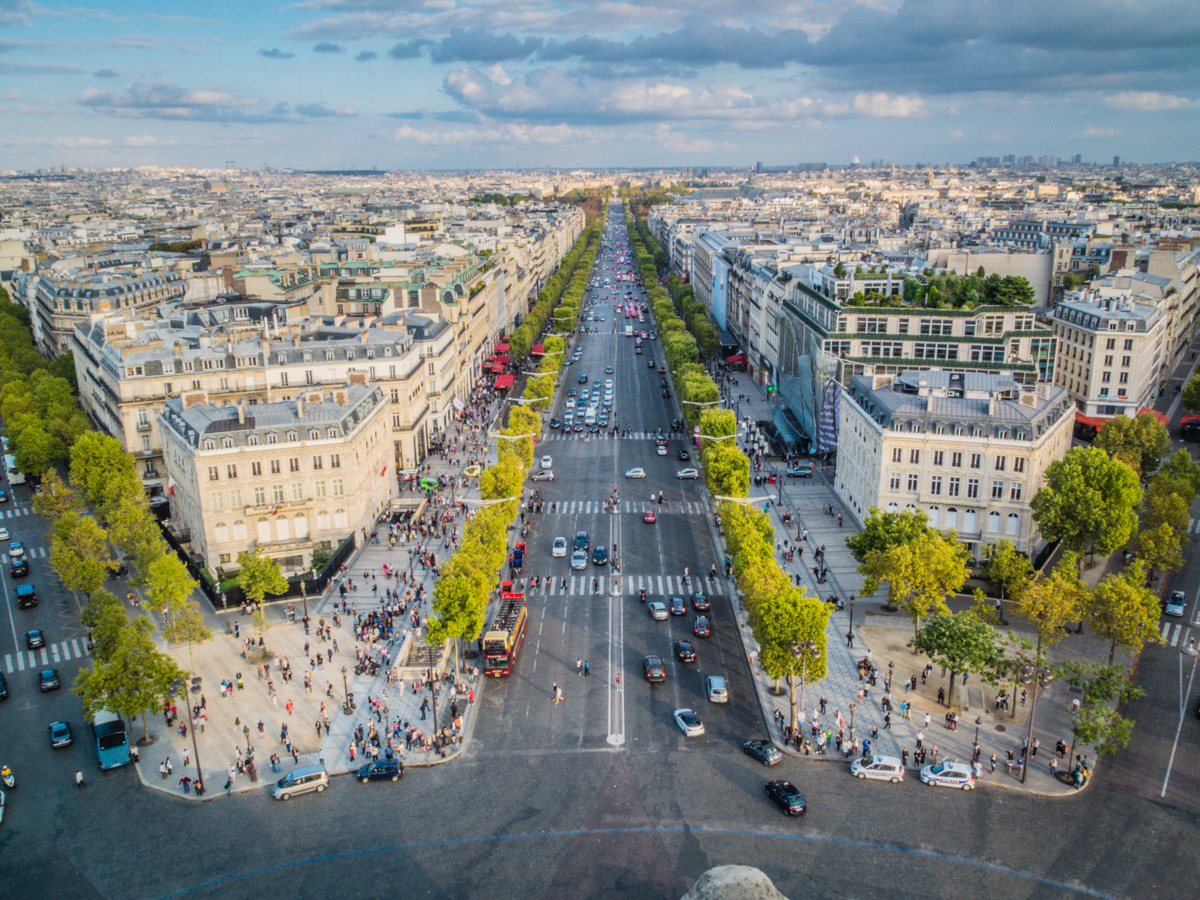 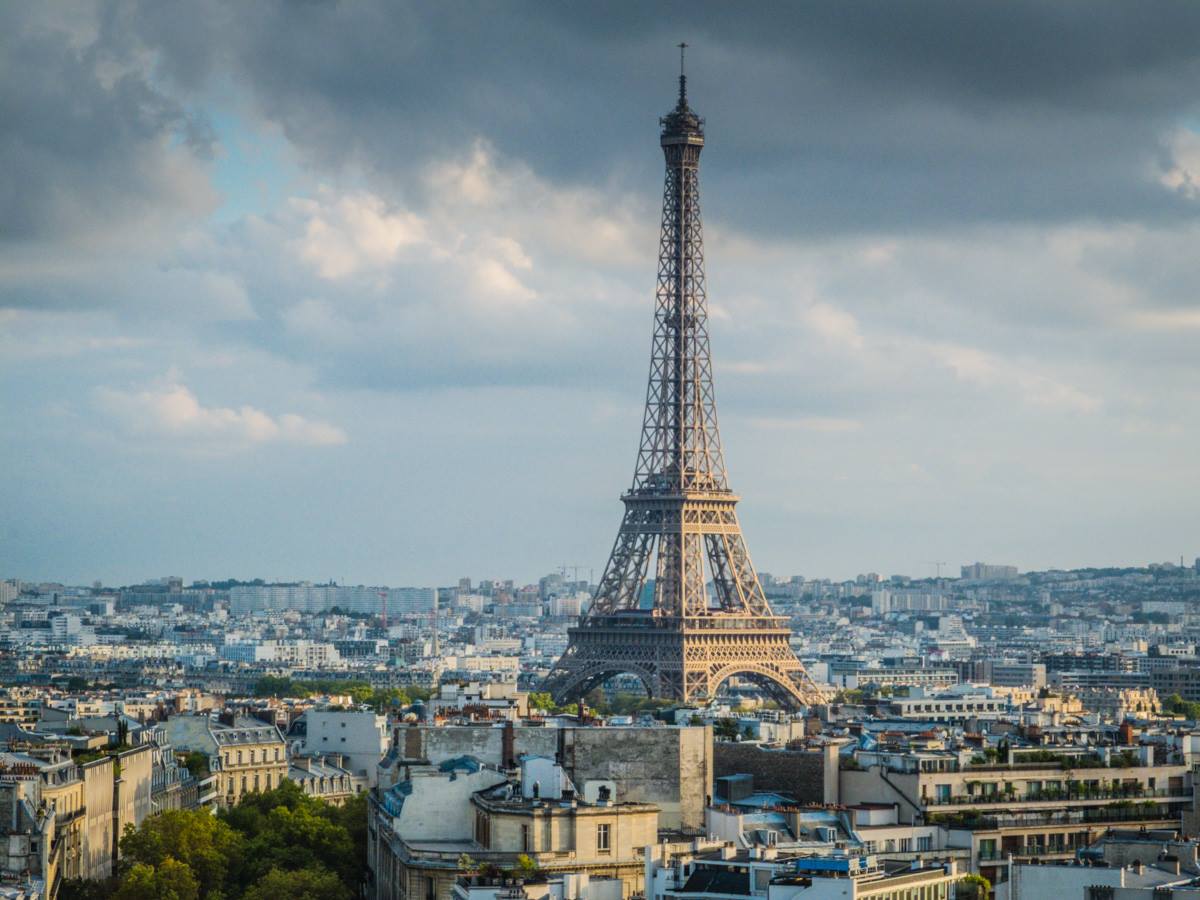 In Paris, you won’t see men in ball caps. Il ne se fait pas. You also won’t see them in running sneakers unless they’re, y’know, running. And their clothes fit them properly. I didn’t see baggy jeans or oversized t-shirts.

In fact, everyone’s clothes seem to fit them as they should. The local women weren’t drowning in their outfits, nor were they poured into them. Parian women have the timeless, effortless chic look down. Nobody wears a cropped ankle pant like they do.

You also won’t see overt logos on clothing and accessories. Parisians assert their style through colours and textures, rather than graphics and brands. Wearing an Ed Hardy t-shirt, for instance, would be rather gauche. 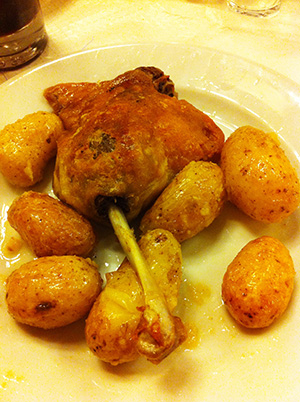 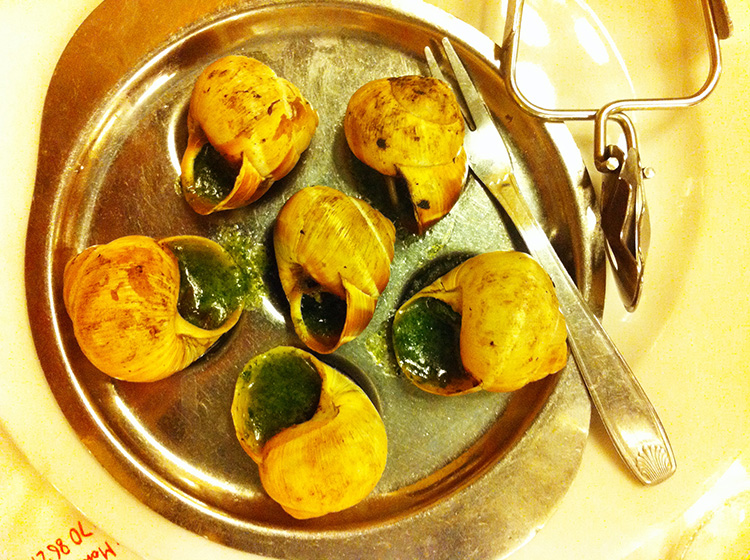 Now that we’ve covered one of my favourite topics, let’s move on to another…food.

You won’t see a typical convenience store. You get your smokes from a special shop, newspapers from a stand, and snacks from kiosks or grocery stores.

Deep fried junk food has to be sought out. Sure, McDonald’s exists but you won’t find it flanked by other fast food joints. It’s much easier to pick up a crepe or a ham and cheese baguette for a quick meal.

You’ll be hard pressed to find someone drinking from a coffee cup while walking down the street. Coffee to go just isn’t the norm here. People instead take a break and sit at one of the many, many cafés and sip an espresso. Food in general seems to be savoured rather than rushed.

You also won’t see many overweight people. Parisians walk a lot but I also think diet has a lot to do with it rather than spending hours in a gym each week. Portion sizes are more in line with what we actually need compared to some North American restaurants who pile on the food. I love the feeling of paying little for a huge plate of food but really, it’s not necessary. I was brought up to finish what was put in front of me so it’s too easy to overeat. In Paris, I always left restaurants satisfied without feeling uncomfortably full. 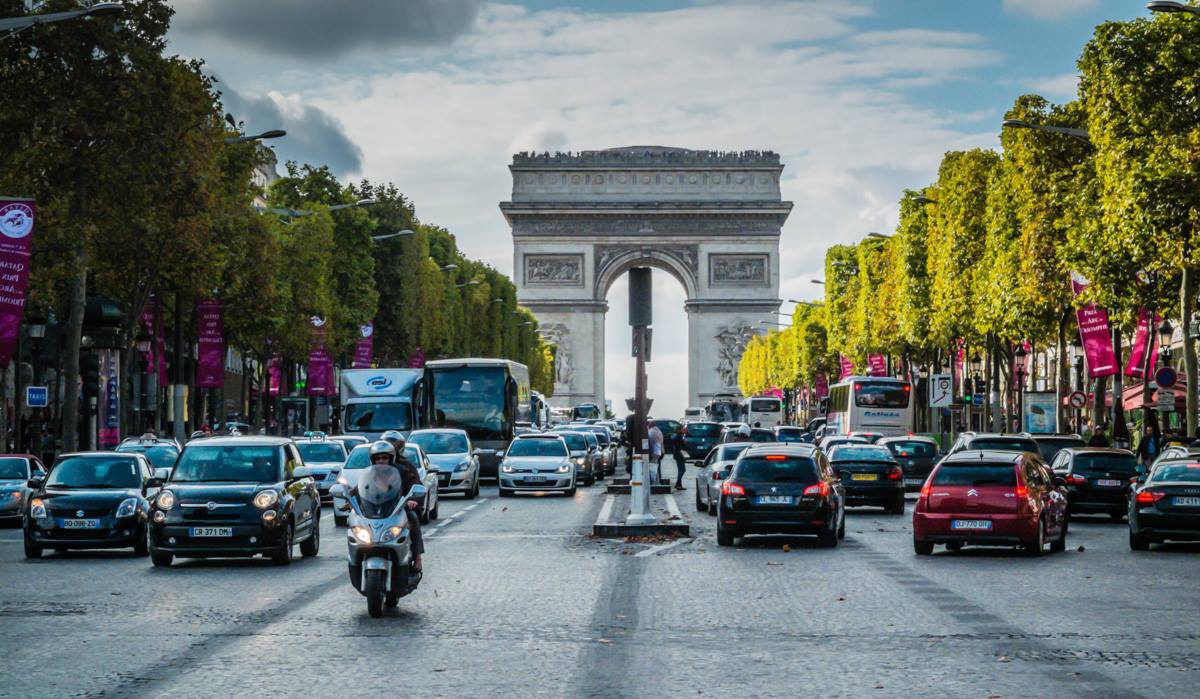 Getting from here to there

You won’t see big SUVs blocking up the streets. There are almost as many scooters as there are cars. Paris is known for its many wide boulevards but there are still many, many twisty narrow streets. Plus gas is expensive at roughly $2/litre (CAN). At that rate it’d cost me almost $100 to fill up my little Focus. Vespa please!

On the metro, it’s not so much what you won’t see but what you won’t hear. You won’t hear much of anything, really. Unlike many other countries, people keep it down on the metro. Any conversations are hushed so save your exciting story for ground level and don’t even think of watching a YouTube video without headphones. There are no roving buskers plying their trade car to carriage for your spare change. Though you might hear a tut tut if you forget that you have to manually open the carriage door at a station like I did.

It’s all these little things that I love discovering about a new place. The many subtle and not so subtle differences that add up to create a unique experience that keeps me traveling and exploring.

Has there ever been something that stood out for you as being absent when you travel?