These are the Things That Won’t Stop Me From Travelling

Growing up, I would’ve said that we travelled as a family. Every summer we packed up and drove from New Brunswick to Newfoundland for three weeks. There were infrequent trips to Toronto to visit family and the more frequent long weekends to Bangor, Maine to cross-border shop for cheap turkeys and shoes.

One year, we decided to do a Big Trip. My mom and her co-worker planned a dual family vacation to Orlando, Florida. Travel agents were called in. Plane tickets were mailed to us. It was the early 90s after all and the Internet was still in its public infancy.

I remember, in my early 20s, hearing about Skywalk – an adventure activity similar to EdgeWalk at the CN Tower in Toronto. I thought it looked exciting and though I didn’t consider myself adventurous, I wanted to try it. When I found out it was in Macau though, I thought, “Well, guess I won’t get to do that. I’ll never be able to go to China.”

Things shifted after that. I took baby steps towards walking on the edge of that tower in China. I tagged along on my British friend’s visit home. We spent a week in NYC. I travelled to Toronto on my own, but with plans with friends in hand. Bit by bit that travel bug took hold.

Now there’s no stopping me. 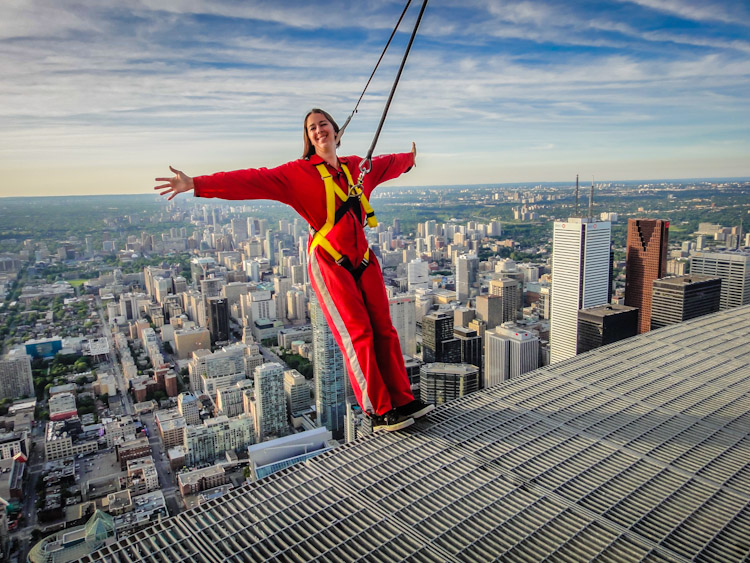 My 30’s have surprised me. As I’m well into this decade now, and careening headfirst into the next, I’ve found that I’m more adventurous than ever, pushing myself beyond what I thought I would (and could) do.

The idea of becoming more adventurous as you get older doesn’t make sense to a lot of people. You’re meant to be wild and carefree in your 20s, then settle down, get a career, get married, buy a house, have kids, and then ride it out until retirement, right?

I’m doing the career thing. I bought the house. The rest though? Not in the cards right now. The fine lines and grey hairs I’ve been finding more of are telling me that I’m getting older but my mind doesn’t fully believe it. It thinks we’re still in our late 20s.

I still want to stay out until the sun rises, dancing the night away at a super club in Ibiza. I’ve only recently started staying in hostels. As I check one thing off a bucket list, two more get added.

Age won’t stop me from travelling. 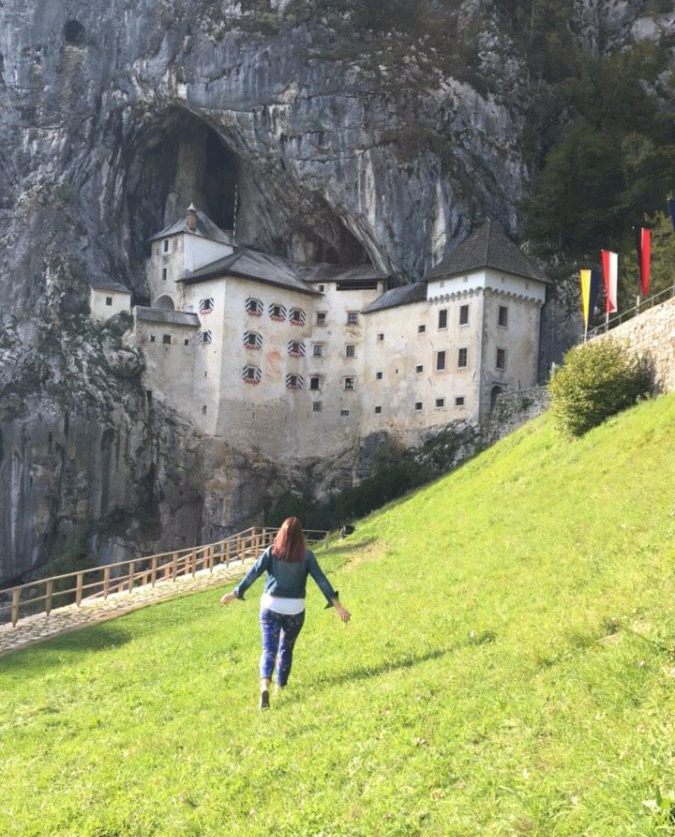 As an only child I’ve always been comfortable with my own company. I learned how to be alone with my thoughts and how to entertain myself from a young age. No doubt this has made it easier for me to travel even when I don’t have a travel buddy.

People often ask me if I mind travelling alone. Honestly, I would often prefer to have a friend or two with me to share the adventure but that’s not always possible. So rather than not go at all, I go solo.

Being solo won’t stop me from travelling. 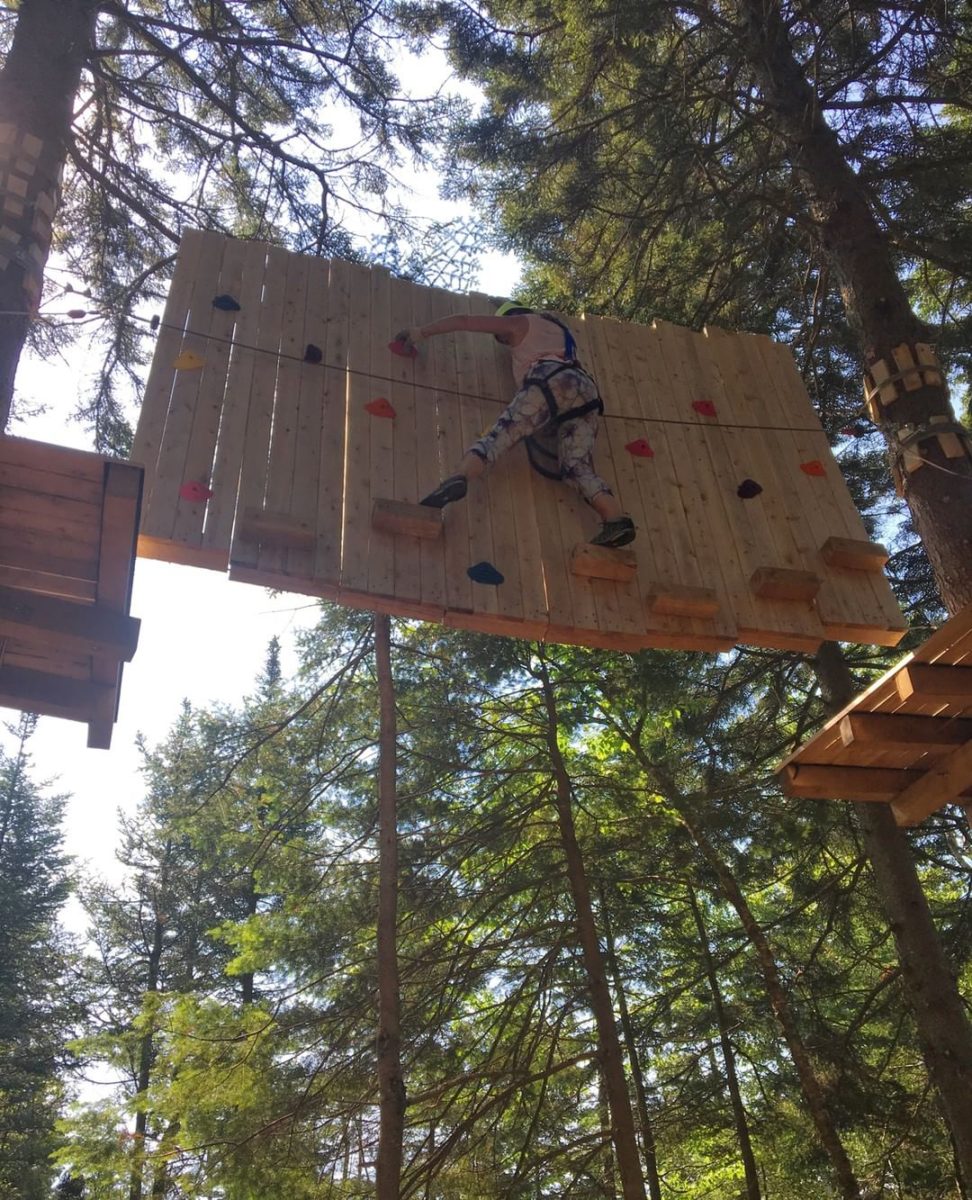 Don’t get me wrong, there are a lot of things to be afraid of in the world. It seems you can’t log into Facebook or turn on the news without being presented with some new scam or terror. It’s enough to make you want to never leave your house.

But I’m a logical person. For every story you hear about someone being robbed in a foreign city, there were probably thousands who visited without incident. If my chance of winning a prize was 1 in 10,000 I would be shocked if my name were drawn. So if the chances of something bad happening were the same, why would I expect to be the unfortunate one?

To combat fear, I educate myself. I read as much as I can and reach out to those who’ve been where I’m thinking of going. I look at the stats.

I truly believe that most people are good at heart, ambivalent at worst. The vast majority of the people whose paths I’ll cross in my travels don’t want to hurt me or steal from me. I refuse to let fear win.

When it comes to activities, I try to push against my comfort zone at least a few times during a trip. Whether it’s jumping over a waterfall into a canyon, running off a cliff strapped to nothing more than a large thin piece of fabric, or hanging on to a piece of board hurtling down the side of an active volcano, I’m here for it. The feeling of accomplishment and pride at having tackled something intimidating is worth it.

Peopled ask if I get scared. Sometimes I do. It’s ok to be scared. But I do the thing anyway.

Fear won’t stop me from travelling. 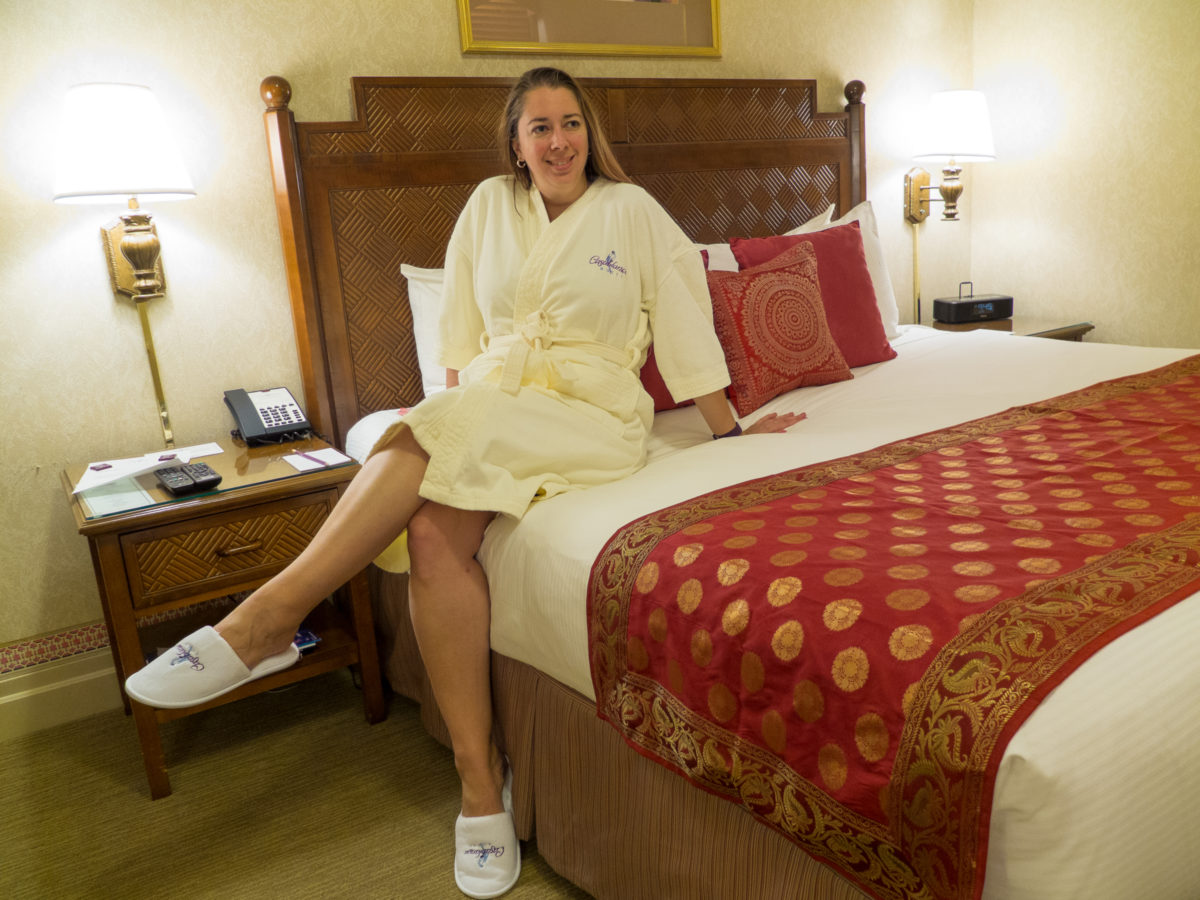 Now, it’s entirely possible for money, or lack thereof, to bring a halt to my travelling, but I’m doing my best to not let it become a reason to stop me from seeing the world. Exploring new places and trying new things makes me happy and so I make it a priority in my budget. I get more joy from travel than from a bigger house or a newer car. So I have a modest house and drive an 8 year old car. I put away money for the future but I’m also living for today.

I collect points in order to make flying more affordable. I look for seat sales and string together itineraries to get from A to B in the most cost efficient manner. My dad once joked that if they’d let me fly cargo for cheaper, I’d probably do it. I search for discounts and promo codes before I book anything online. You’d be surprised how often there’s a code floating around.

One of the best travel discoveries I’ve made in recent years is the fact that I can stay in a hostel and not hate it. When I’m only paying $30/night to sleep instead of $100+, I know I can book an extra excursion or eat in a nicer restaurant and still stay on budget. I look for nicely designed hostels with small female dorms and ensuites preferably. If there’s a curtain on the bed like St. Christopher’s in Barcelona or Native Hostels in Austin, even better.

I’m doing my best to not let money stop me from travelling.

I absolutely love being able to get out and see things with my own eyes. Meet new people. Sample new foods. Try new activities, and revisit those I just can’t do at home (hello ocean swimming). The world is wide and I want to make some memories. I won’t stop traveling until I’ve seen the sun set on every coast.

What’s holding you back? What barriers to travel do you face?