Bosnia and Herzegovina is an ideal destination for solo female travelers looking for a mix of history, culture and natural beauty. From the historic cities of Sarajevo and Mostar, known for its iconic Old Bridge, to the stunning landscapes of Sutjeska National Park and the Rakitnica Canyon, Bosnia and Herzegovina offers a diverse array of experiences for the solo female traveler to explore and discover. 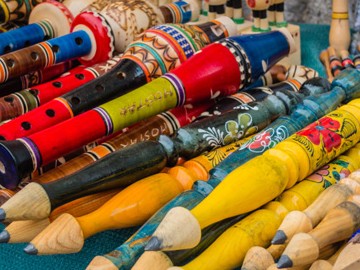 My day trip to Mostar included a short stop in Počitelj, Bosnia and Herzegovina, a small town on the Neretva River with a mix of medieval and Ottoman elements. Tour groups routinely make stops here so there were plenty of locals selling fruit and trinkets. These colourful wooden toys caught my eye while I wandered through the town. I wonder if anyone would take me seriously if I brought that giant teal pencil in to client meetings? 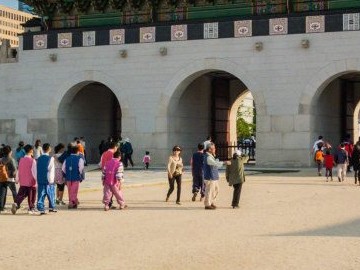 2012 was another year full of travel. I visited five new countries and even circumnavigated the globe like a boss. I pushed my limits and had some incredible experiences. I worked on learning some new languages and tried lots of great new foods. I can’t wait to see what 2013 will have in store for me. 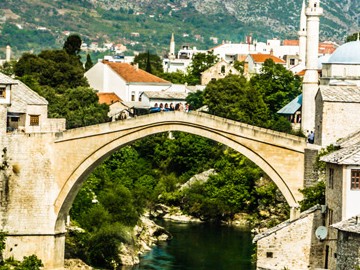 It wasn’t the gorgeous, reconstructed bridge that first caught my attention as my bus rolled into Mostar, Bosnia and Herzegovina. It was the battle scarred buildings that looked like the fighting had only ended yesterday instead of nearly 20 years ago. Although Stari Most has been put back together like Humpty Dumpty never could and spans the Neretva again, the city itself is still divided.