Where I Attempt Stand-Up Paddleboarding in Puerto Rico 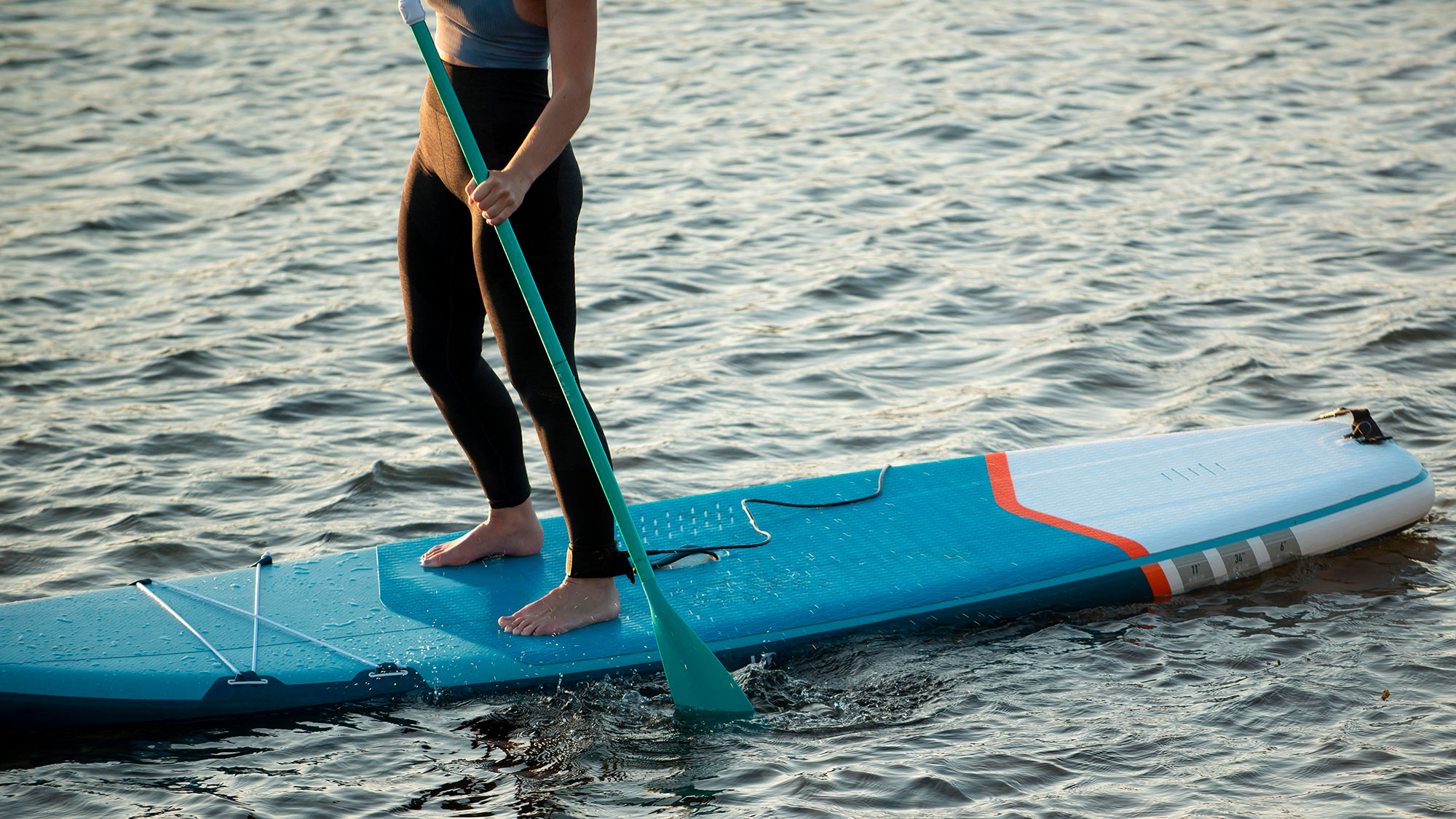 Every now and then a new activity emerges and before, you know it, everyone and their dog is doing it. Stand up paddle boarding (SUP) has been growing in popularity since 2005 but it seems now that everyone is doing it and loving it. So of course, I had to try it, right?

The concept is pretty simple: You stand up on a large, surfboard-like board and propel yourself through the water with what looks like long canoe paddle. It’s generally not fast and the boards are really stable so I can see why so many people are giving it a try.

During my trip to San Juan, Puerto Rico last March I booked myself in for a group SUP tour with Velauno starting in the Condado Lagoon and heading out towards where the cruise ships dock. Or at least I thought I’d booked it.

The website experience wasn’t all that clear and I was never asked for payment, but I got a confirmation email all the same. Best kind. I had some questions so I fired off an email but it took almost a week for someone to get back to me. And they couldn’t seem to find my info but confirmed that all would be ok.

The morning of the tour I arrived at the put-in location a bit early since I didn’t fully trust the buses and wanted to make sure I didn’t miss out. My scheduled tour time came and went with no one else around, but then a guy showed up and told me, “Tour? No, we don’t have any tours booked for today. I can give you a lesson though and a board to use.” Um…ok. 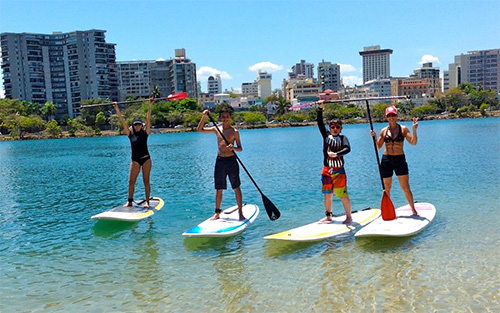 Photo: Velauno.com
These folks with Velauno also seemed to be rocking the paddle board harder than I did.

So I was handed a board and paddle and given a two minute overview and then sent on my way to do a loop of the lagoon solo. I had to wear a life jacket while kayaking through 3’ of water to get to the bio bay, but not for SUP apparently.

I thought it would be a leisurely glide through the water while I got to bask in the Puerto Rican sun. It was hard work though. I was going clockwise around the lagoon and if I wanted to avoid going ashore I had to keep paddling on my left side, even though I was told to alternate sides. And despite what I thought were strong paddles, I couldn’t seem to get up enough steam to just coast for a moment or two. If I wanted to keep moving, I had to keep paddling. This was work! There was no basking. There was only sweating.

It wasn’t all that long before I started getting frustrated. Blisters were developing on my hands, I could tell that my arms would be sore the next day (I’m a wuss), and I kept drifting towards the shore. It was like my first time kayaking all over again. 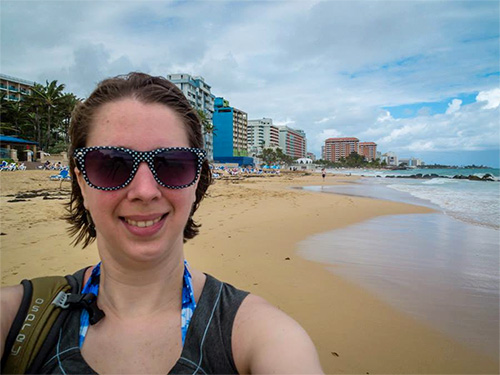 A 3 mile stroll down Condado Beach turned out to be more my style than SUP.

Eventually, I reached the point where I needed to cut across the lagoon to make it back to my starting point. I could’ve gone further but I’d had enough. Out in the middle of the lagoon I started to drift further away and I had visions of me floating underneath the Dos Hermanos bridge paddling furiously in the other direction the whole time. Past the marina, past the cruise ships, past Casa Bacardi and El Morro, never to be heard from again.

Thankfully, on top of being a wuss I’m also a drama queen and I only had to double back about 20′ in the end. I had to wave to get someone’s attention to come take my board once I reached the beach. “Already? But you still have 20 minutes left.” 40 minutes was enough for me. “Naw, I’m done.” Just for today or with SUP in general? Time will tell.

Would I try it again? Maybe. If I was on a pond or somewhere where there’s no chance of me drifting into boats and I could just go wherever, willy-nilly, then maybe I’d give SUP another chance. On that day, in San Juan, Puerto Rico, a 3 mile walk down the beach ended up being more my style.

Have you tried stand-up paddle boarding? Should I try it again?